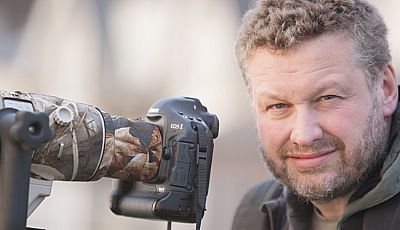 A resident of that Scottish county known as Englandshire, Tim Stenton is a long-time and frequent visitor to Scotland, with a particular affinity for the Highlands and Islands, in recent years spending several weeks each summer on the Moray Firth with the specific intention of watching and photographing Bottlenose Dolphins.

Although a graduate in biology he has never utilised this skill in a professional capacity.

A non-award winning photographer, Tim can be readily spotted by the toy dolphin resting on the end of his lens. This, together with an extensive collection of other toy animals, accompany him on his travels across the globe to photograph cetaceans.

Tim’s proudest achievement is to have a Sperm Whale living in the Mediterranean Sea named after him. 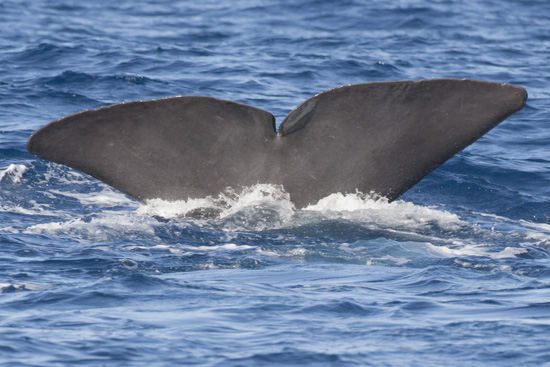